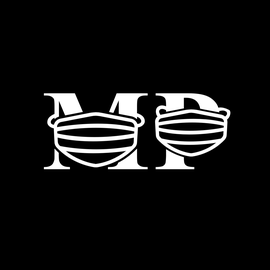 MPOSS is a Zoom seminar series on minority politics in comparative politics, American politics, and political psychology. We take a broad perspective on what kind of research falls within the scope of Minority Politics. Social scientists have long been involved in studying the ways that groups define themselves according to national origin, ethnicity, religion, race, caste, tribe, region, gender, and/or class markers. All of those who are interested in learning more about groups, defined alongside these dynamic lines, will find a home in this seminar series.

Talks are at 9 am PST, 12p EST, and 6p CET. They are 1 hour long, with a 40-45 minute zoom presentation and a 15 minute question and answer session. We aim to bring together interested folks from different regions, continents, and subfields to participate in these workshops. ALL are welcome!

Sign up for the mailing list to receive the Zoom invitation and keep updated! Zoom invitations are sent approximately 24 hours before the start of the seminar. If you’ve signed up, but don’t receive an invitation check the depths of your SPAM folder.

For our thoughts on MPOSS, see this publication